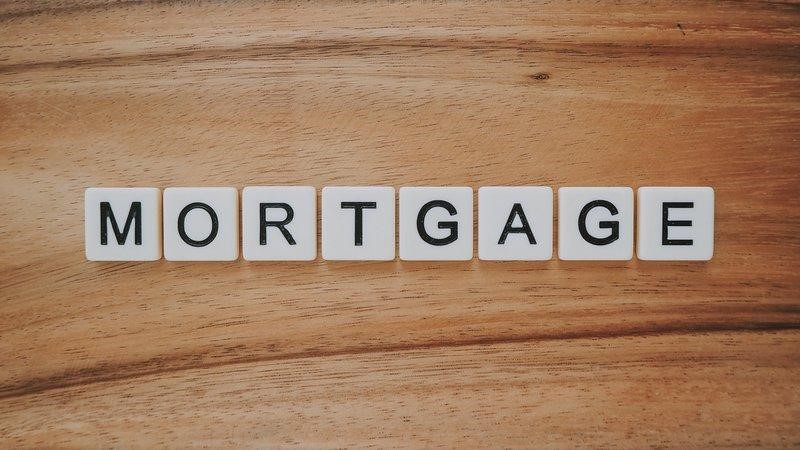 “The universe of mortgage lending has gotten to the point where there is a place in it for everybody.” – Joe Mays. As our world moves ever quicker, the star athlete absolutely hit the nail on the head with this one. Mortgages are not just for banks anymore, but they still remain for everyone. Hard money mortgages can be a realistic way for you to buy your home.

Ten years ago hard money mortgages were something that most people hadn’t heard or considered as an option. These days they are something more and more people are looking at. In 2016, non-banks were behind nearly 50% of all mortgages, which shows that people are moving away from traditional lenders.

After the financial crisis, people were hit hard and a number of people went into foreclosure. Many banks also took a hit – some even collapsing under the strain. This brought about new legislation and regulations that were put in place to protect people buying houses. They also protect the banks, so that they don’t run the country into a massive recession again.

The stringent guidelines that are in place mean that it’s harder than ever to get a home loan. People who are self-employed or who have bad credit won’t be eligible for a mortgage from traditional lenders. This has led to more interest in hard money lenders. When people want to save their homes, it is often the hard money lenders who help them out.

How Does a Hard Money Mortgage Work?

The first thing is that hard money lenders don’t really care about your credit rating. They are only interested in your ability to pay it back. Many private money lenders like to build positive relationships with their clients. Hard money mortgages come from a private individual or group of investors that lend money based on the property being used as collateral. It is a win-win situation for them. They invest on the basis that they get much higher returns than regular lending institutions and they are not bound by the same regulations.

Many hard money mortgage lenders consider real estate to be a much safer bet than investing in the stock market and they are probably right. Bricks and mortar can be seen – they are tangible. So, if they can help someone who doesn’t have cash to hand for a home loan, a profitable deal can be made.

If your home is facing foreclosure, a hard money lender can help you re-mortgage so that you don’t stand to lose your home. The borrower always stands to take a higher risk, but if they can see their way out of the problem in the short term, then it stands to reason that a hard money mortgage is the way to go.

If a borrower is already in trouble financially, a bank won’t touch them. A hard money provider will. Also, the money can be accessible in as little as a few days. This can be a huge lifeline for someone who is about to lose their home. They don’t have to produce a huge amount of documentation or credit checks, but they need to be aware that they could still lose their home if the hard money loan is not paid off at the agreed time.

If a borrower needs finance for a new home, a renovation or to save your home from being foreclosed on, then your lifeline could be a hard money mortgage. If they can accept that it will have to be paid back in between one – five years, far less than any traditional loan, then it could be the best decision that borrower has ever made.

Some states have a high number of hard money lenders and this means that their rates are more competitive. Those interested in hard money mortgages should contact people involved in real estate in their area to find private lenders.