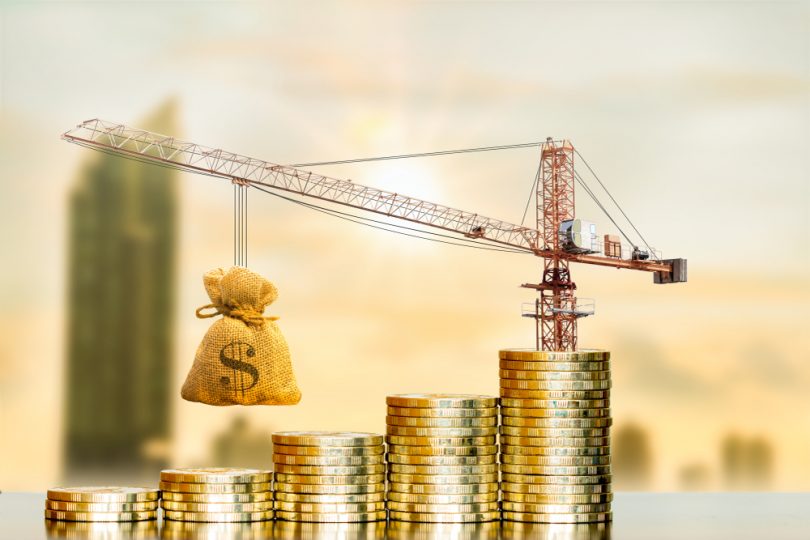 Commercial lenders have to look at what the future holds and how their business will continue. While it is important to be optimistic, it is equally important to be realistic and be ready for any worst-case scenario. Private lending companies such as Arixa Capital are currently in the process of releasing their projections for this year and how they will be able to continue their work.

“We were established to invest in niche asset classes and private markets such as short-term real estate loans. We strive to minimize risk, preserve principal, and generate strong returns and current cash flow to our investors. Arixa Capital specializes in private lending secured by real estate, and we have built a full-service lending and loan servicing platform to ensure a steady flow of investments for our funds.”

Arixa Capital is one of the first to have completed their assessment. They fear that there will be a significant downturn on California’s West Coast, in particular, for multifamily properties. Prices have become unaffordable even though the West Coast is known for its strong job market and high wages.

Companies like Arixa Capital try to find conservative borrowers whenever possible, which means they don’t have to leverage as much risk. However, if a downturn does happen, it could mean that there will suddenly be a massive influx of investors, particularly those interested in investing in apartments. The result is that hard money lenders are now preparing themselves for an influx of opportunistic investments, so that financing is available should there be a downturn. The verdict is still out, however, on whether and when the next recession will hit.

A decade after the global financial crisis, the United States is expanding at its fastest pace in more than two years, having experienced growth of 3 percent or more for two consecutive quarters. But a long period of U.S. economic growth could be interrupted in the coming years.

Characteristics of the West Coast

California’s West Coast is quite a unique area, however, and this is why experts believe that a downturn is more than likely to happen soon for this particular area. First of all, there has been a huge increase in rental rates. So much so, in fact, that these could become unsustainable. Secondly, lenders are competing to offer better loans, which means they are more than willing to take on higher risks. Should there be a downturn, this would put many borrowers at extreme risk.

The Mortgage Bankers Association (MBA) has recently released its forecasts for 2018, which appear to be strong.

As the largest trade group for mortgages in the country, they surveyed some of the country’s greatest commercial lenders and found that:

The MBA also released a forecast about multifamily and commercial origination volume, stating that there was a 5% increase between 2016 and 2017, ending at $515 billion. They feel that 2018 will see those levels hold. The analysts at the MBA are optimistic, therefore, and believe that this year will be an excellent year for the commercial real estate (CRE) market due to various fundamentals (delinquency, occupancy, and rental rates) that are strong in virtually every sector.

However, the CRE market is quite far within the cycle and that is a concern. Prices of assets have been rising throughout 2017 and they are now above their past peaks in some classes. This includes the multifamily assets and the office buildings. Yet, the volume of transactions is now not as high anymore.

While Arixa Capital is preparing for the worst, Western Development, a different hard money lender, is somewhat more optimistic, while also being realistic about the future.

Western Development is your premier choice for hard money lending. Our company specializes in lending on land, residential and small commercial properties or other collateral. Currently, we fund loan requests in Maryland, Virginia, the District of Columbia and Delaware.

Based in Virginia, they have seen a significant number of people starting to work from home. They are realistic about the fact that this could cause some degree of difficulty for office properties. Additionally, there are some serious issues in the retail industry, shown, for instance, by the difficulties experienced by giants such as Sears.

The chain will shutter 64 Kmarts and 39 Sears stores across the U.S. by April. Sears has lost more than $10 billion in the past few years and weak earnings have caused executives to question the business’ sustainability.

At the same time, Western Development feels that there hasn’t yet been a bubble burst, with the market still favoring sellers in certain areas. While there is certainly a national trend going on, localities still have their own particularities. Hard money lenders that focus on specific geographical areas, therefore, may not struggle to remain in business so long as they are in positive localities.